Thank you to all 140 who came to the 2015 National Cohousing Conference and to all the event contributors. The energy was palpable through the whole event, with so many different communities from around the UK sharing news and ideas, culminating in the final ‘crowd sourced policy manifesto’ session where together event attendees created together a manifesto of actions needed to make the goal of 100* Cohousing Communities by 2025 achievable. Thanks for all the useful feedback too, we know next time we need to make this event even bigger to accommodate all those who missed out. We are looking forward to it already! Lots of work to do in the meantime starting with the Cohousing Board of Directors reviewing how to deliver and campaign for the manifesto and the small matter of curating the Cohosuing Cookbook and sending out to all attendees. 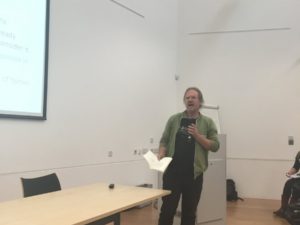 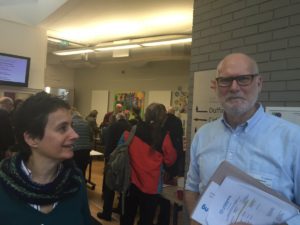 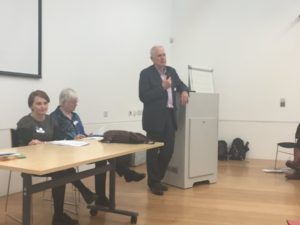 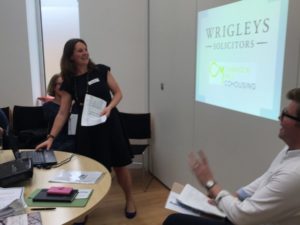 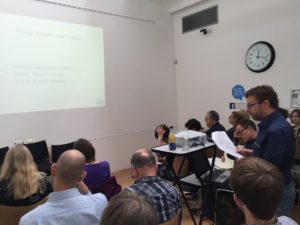 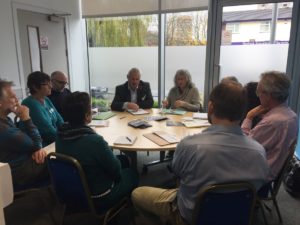 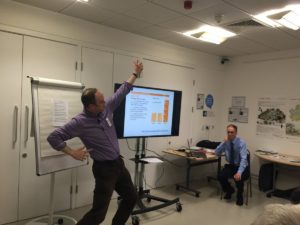 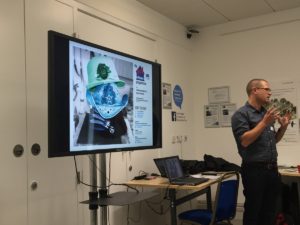 This manifesto is the result of 140 Cohousing supporters at the National Cohousing Conference on 6th Nov 2015, contributing policy ideas that they would like to task the Cohousing Network with progressing and developing to meet the goal of 100 communities by 2025

Typed up here in its raw form to spark discussion and prioritization of actions.