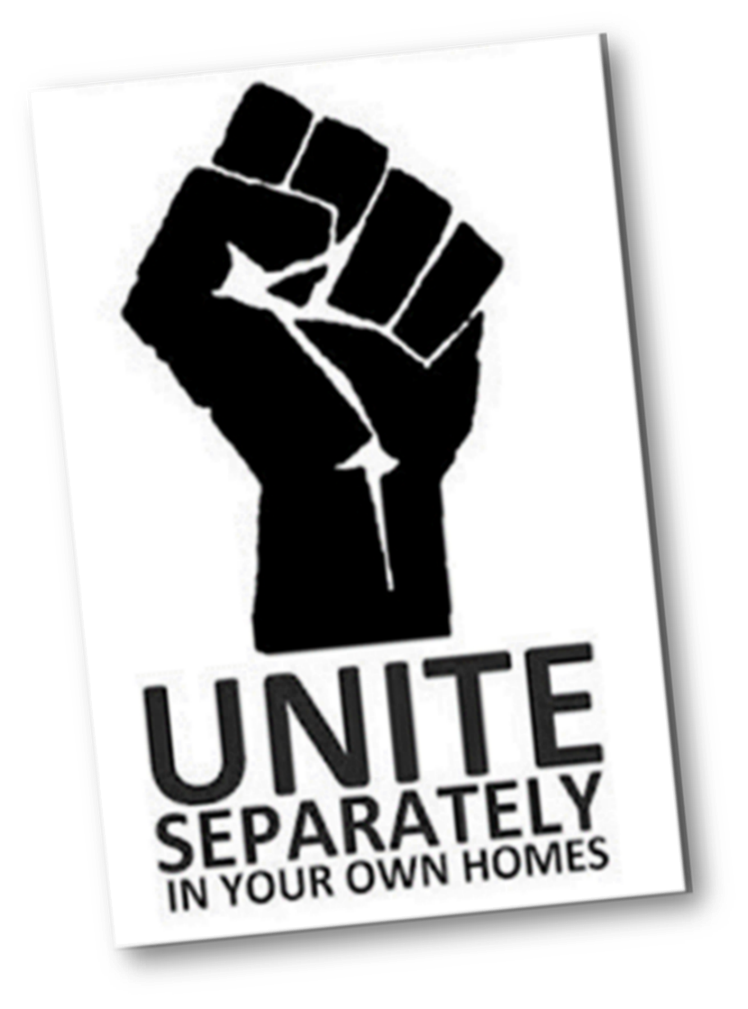 What do we want?

Quite a few things…if you can remember back to November 2015, and the crowdsourced Manifesto for Cohousing, at our conference in Birmingham. Here are just some…

Cohousing should be truly accessible for everyone…for rent as well as ownership.
Cohousing should be intergenerational and multicultural, celebrating and welcoming diversity.
The older generation should find ways to support the next generations with new finance and peer lending models.
Cohousing development should focus on existing housing stock and retrofit cohousing too.
The Network should focus on the tools and support needed for ‘building community ‘ as much as on finance and housing policy.
Community housing groups, coops, CLTs and development trusts, should do more together.
Cohousing will be the new normal…who wouldn’t want it?

On this last ambition, we are already not alone. Just this last week, both the Royal Institution of Chartered Surveyors’ web site and the industry trade journal, Building ran articles making a powerful case for cohousing as a building block of sustainable cities in the future, and around the world. They are right!

The Community Housing Fund
What we didn’t know back in Birmingham, was that four months later, the Chancellor of the Exchequer would use the Spring Budget to announce the Community Housing Fund…neither did anyone else know but him, till Budget Day itself! What we certainly didn’t expect was that it would then take three years less one month (and a few Housing Ministers) to have put in place all the necessary support infrastructure to ensure that all forms of community led housing could flourish in every part of England. But the thorough preparation has been worth the wait.

The launch of the Community Led Homes website and the National Advice Centre today are witness to the early stage support from the Nationwide Foundation and Power to Change, and the hard work that was put in by Anna Kear, when she was our Executive Director, and by colleagues at the National CLT Network. Our Network directors have also had to hold their nerve that all the plans that were being made in 2016 and 2017 would finally happen.

Some of our aspirations from the 2015 Manifesto have already been met…one of the most important and necessary of these, all the community led housing national bodies working together, is a wonderful achievement. Our thanks and admiration go to friends and colleagues at the National CLT Network, Locality and the Confederation of Cooperative Housing, and to World Habitat (previously Building and Social Housing Foundation) and the Esmée Fairbairn Foundation who helped us along.

The Power to Change City Region Hubs programme
The four organisations have now combined to work with Power to Change, whose support programme to the Hubs and community led housing groups in five city regions is also launched today. As part of this programme, we can complement our Community Housing Fund work, with the UK Cohousing Trust running a Continuous Learning Programme. This will ensure that the lessons of ‘what works’ and ‘what doesn’t’ are more systematically captured and fed back into new training, technical assistance programmes and improved documentation for all types of community led housing.

The UK Cohousing Network and Trust met last Friday, ahead of the Network AGM, to approve plans to recruit a new Executive Director, and create two new part-time roles. One will be for the Power to Change Continuous Learning Programme, and the other to work with established cohousing groups to develop our knowledge and skills for the ‘building community’ aspect of our work, to share with forming and developing cohousing groups, and with the whole community led housing sector.

Also at the AGM, we passed new rules for the Network, which will allow us to hold elections for additional directors to represent forming, developing and established groups. There will be five new directorships available in May. Please think about putting yourself forward to contribute to the work that the Network must do at this exciting time. More news on this in the March Newsletter.

The task for today
Do not be afraid to put forward new ideas. The teams working on community led housing in Homes England and the Greater London Authority know that we are going to come up with schemes that will probably not fit many of their normal expectations…but they also recognise that we are determined and passionate about building what is right, appropriate, and normal for our place and our communities.

WHEN DO WE WANT IT? NOW!
Good luck, and get applying for the money. We’ll only get this opportunity once to show that we really can be the new normal.