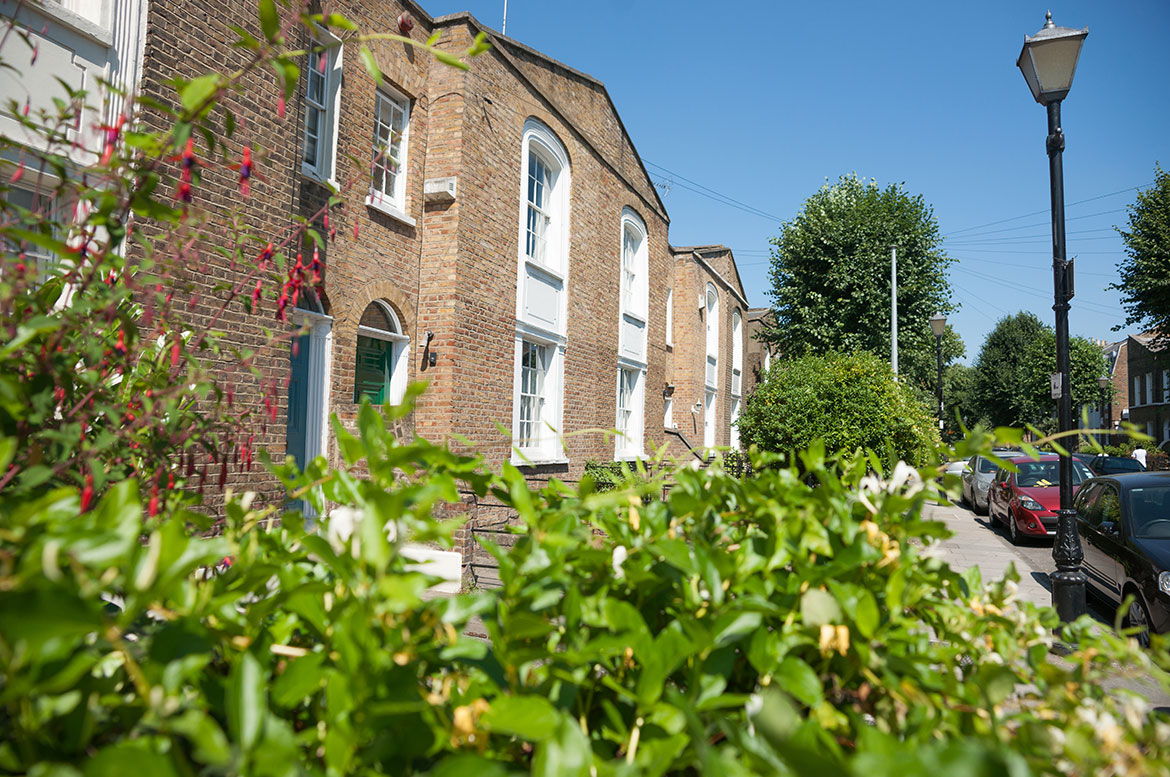 Help us call for the Community Housing Fund to be renewed for 5 years!

We are partnering again with National Community Land Trust Network in their extremely well-organised lobbying for the renewal of the Community Housing Fund. If you are a CLT member you will have seen this already.  If so, have you responded?  If not, please help us get the word out via your MPs and we ask all cohousing communities and groups to join in too.

Click here for the background to the campaign, but for those who simply want to know what they can do to help as quickly and as easily as possible:

We have touched on issues related to the Planning for the Future and First Homes consultations going on at the moment to make this approach as relevant as possible.  Please delete or add anything you would like to but PLEASE, could we ask you to support the campaign at this time.

Many thanks for your support for cohousing and the community-led housing sector.

NCLTN BACKGROUND TO THE CAMPAIGN

Leading up to and directly following the Spring Budget, we lobbied hard on the extension of the CHF. Unfortunately, it wasn’t included in the Spring Budget. The Comprehensive Spending Review (CSR) on September 24th – where HM Treasury will set the priorities for Government spending for the next few years – is the next and best chance we have to get the Community Housing Fund renewed and we have already submitted as UKCN for this.

The community led housing sector is delivering on many of the Government’s priorities for housing and beyond. We are ready and able to support the economic recovery and Government’s ambition for 300,000 new homes per year, we are building additional homes that would not be available through the mainstream and are building beautiful, innovative and environmentally friendly homes. Recent research commissioned by the National CLT Network also shows that community led housing represents high value for money for public investment. The results show that over a ten-year horizon each £1 of public support delivers £1.80 of benefit, rising to £2.70 when health and benefit savings, wellbeing and income distribution are factored in.

https://youtu.be/4oygsoGw5t0 See a recording of NCLTN’s launch of the research on 15 September below! Remarks from the Housing Minister can be found around minute 33.

We know how critical the Community Housing Fund is for you all. There are 10,780 homes in live applications on Homes England’s system, 859 communities bringing forward projects and the potential pipeline has grown from just under 6,000 homes in 2017 to over 23,000 homes today. It is vital that the Government now delivers on its manifesto commitment to community led housing so these projects can be realised!

Background on the Fund

The Community Housing Fund was first announced in the 2016 Spring Budget, with a commitment to invest £60m in the sector. The money was to come from the proceeds of extra stamp duty on second home sales. Officials made clear to us that this was seen as a five-year commitment, totalling a record £300m.

The first year of the fund was officially launched on the 23 December 2016. The Government gave money to 148 local authorities, roughly in proportion to the number of second homes and the affordability crisis in their area. We worked with Government and other sector bodies to provide guidance and support to those local authorities, but their use of the money has been mixed.

We lobbied Ministers and worked with officials from the spring of 2016 to secure a more sensible design for the Fund. Our members wrote to their MPs several times, and over 50 MPs and Peers wrote to the Minister and tabled written and oral questions. The topic was even raised at Prime Minister’s Questions.

We proposed that the Fund be designed around four streams of funding:

In November 2017, the Minister of State for Housing and Planning, Alok Sharma, attended our national conference, where he announced the next three years of the fund (£180m from 2017-20). He also committed to these four elements of the programme, making clear that this design would scale up the sector’s capacity and supply chains.