Home > Media > Blog > Telegraph article: Sixty, female and all living under one roof 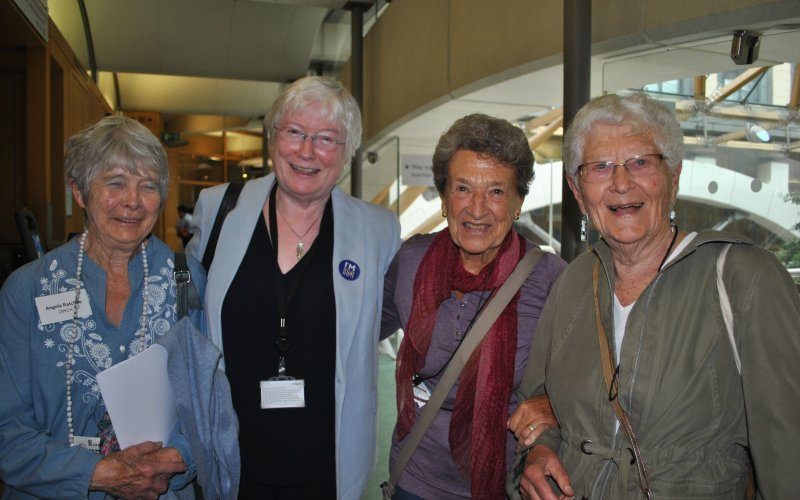 This lovely article by Sally Williams from the Telegraph really captures the essence behind the OWCH team who are shortly to move in to their new homes at New Ground Cohousing in Barnet. It tells the history of the scheme and all the hard work [and blood, sweat and tears] that the group have put in over the years to bring the scheme to fruition.  From the very start where Maria Brenton first captured their hearts with the cohousing idea to the nitty gritty of running the scheme once they move in.