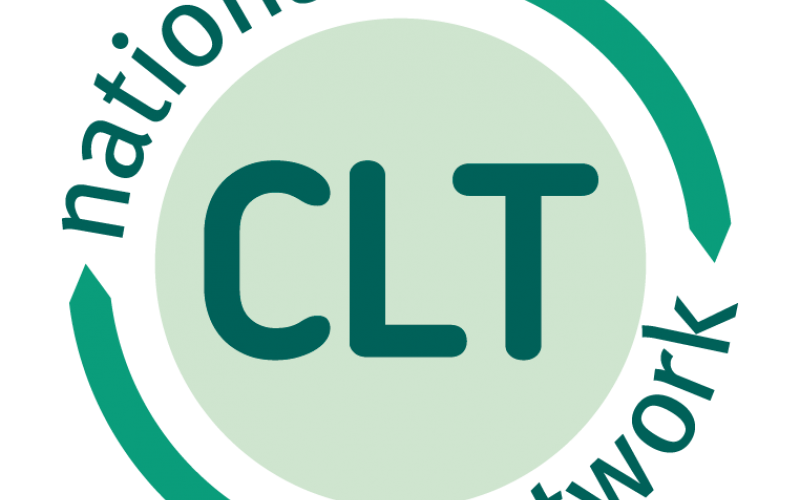 The Community Land Trust Network has been asked to lead a workstream on new sources of supply as part of the National Housing Taskforce, a coalition convened by the All Party Parliamentary Group for Housing and Planning and the Royal Institution of Chartered Surveyors.

As part of the inquiry they have launched a call for written submissions of evidence into new sources of housing supply which they would like cohousing groups to contribute to.

Current research has found that the number of house builders has halved since the early 1990s, and now just 8 builders account for half the market. Therefore, the inquiry is seeking evidence of measures that national and local government, and practitioners, could adopt in order to support more new entrants into the market and to scale existing small providers up.

They are also interested in the barriers and opportunities in releasing and obtaining land for housing development, the finance and funding of schemes that help or hinder new sources, enabling infrastructure and partnerships that government can support, capacity in the ‘new sources’ sectors, and what one thing could national government do to make the most difference?

UKCN would really appreciate your cohousing group contributing to the inquiry.  Guidance on how to write and submit your evidence is here.  The deadline for responses is 21st September 2016 (earlier submissions are appreciated).